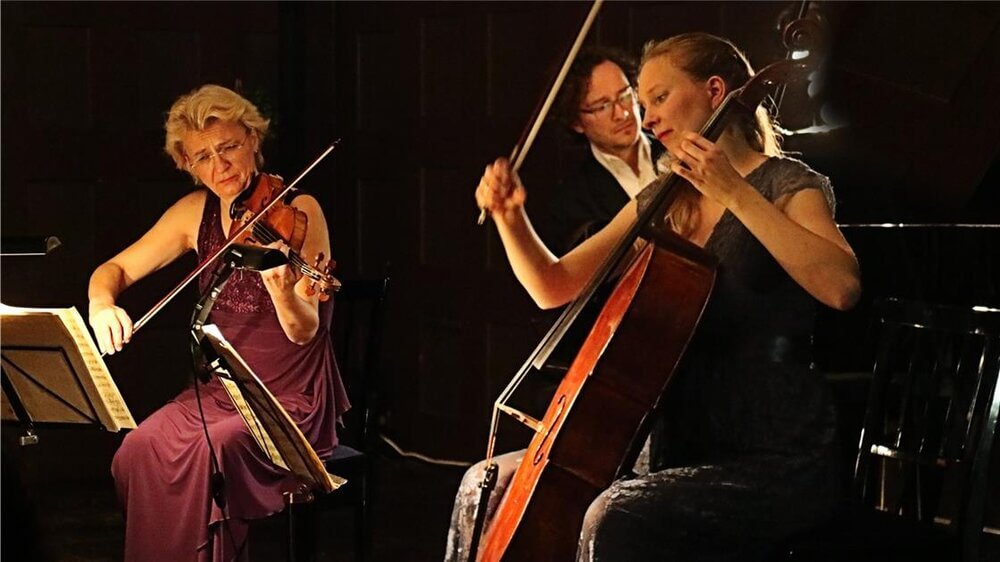 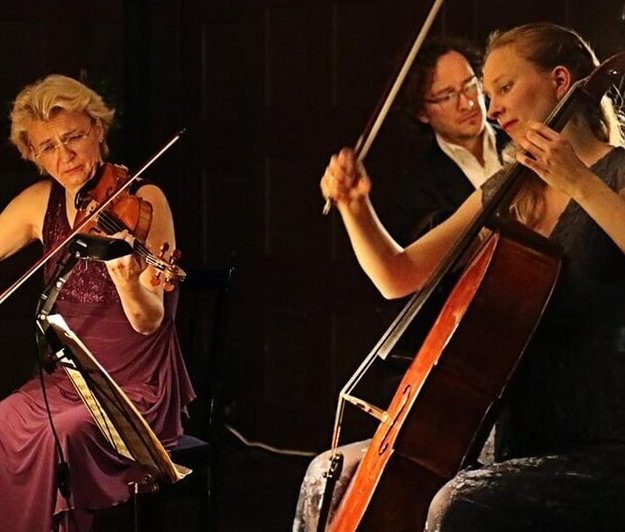 Hecker is the fifth of eight children of a pastor’s family from Kirchberg near Zwickau. Already at the age of five her passion for cello developed. In 1992 she began to study this instrument with Wieland Pörner at the Robert-Schumann-Konservatorium Zwickau. In 1999 she won several competitions of Jugend musiziert; in 2001 the first prize and special prize at the international J. J. F. Dotzauer competition in Dresden. From 2001 to 2005 she was taught by Professor Peter Bruns in cello and piano trio as an external pupil of the Sächsisches Landesgymnasium für Musik Carl Maria von Weber and since 2005 as a student of the University of Music and Theatre Leipzig. She participated several times in chamber music courses and master classes