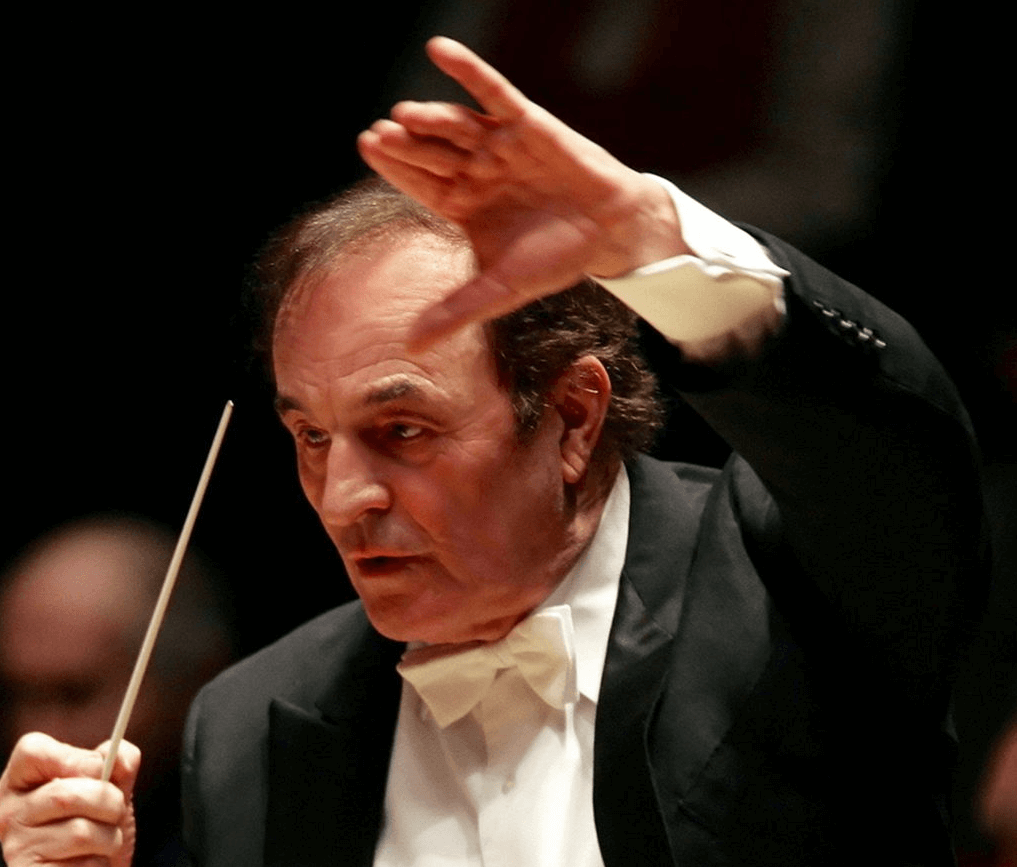 Charles Dutoit is a Swiss conductor. He is currently the principal guest conductor of the St Petersburg Philharmonic and co-director of the Shanghai MISA Festival.
He has previously worked with the London Royal Philharmonic Orchestra, the Philadelphia Orchestra, the Orchestre Symphonique de Montréal, the Tokyo NHK Symphony and the Orchestre National de France. He is particularly known for his interpretations of 20th-century French and Russian composers.

The Concert lasts about 1 hour and 45 minutes