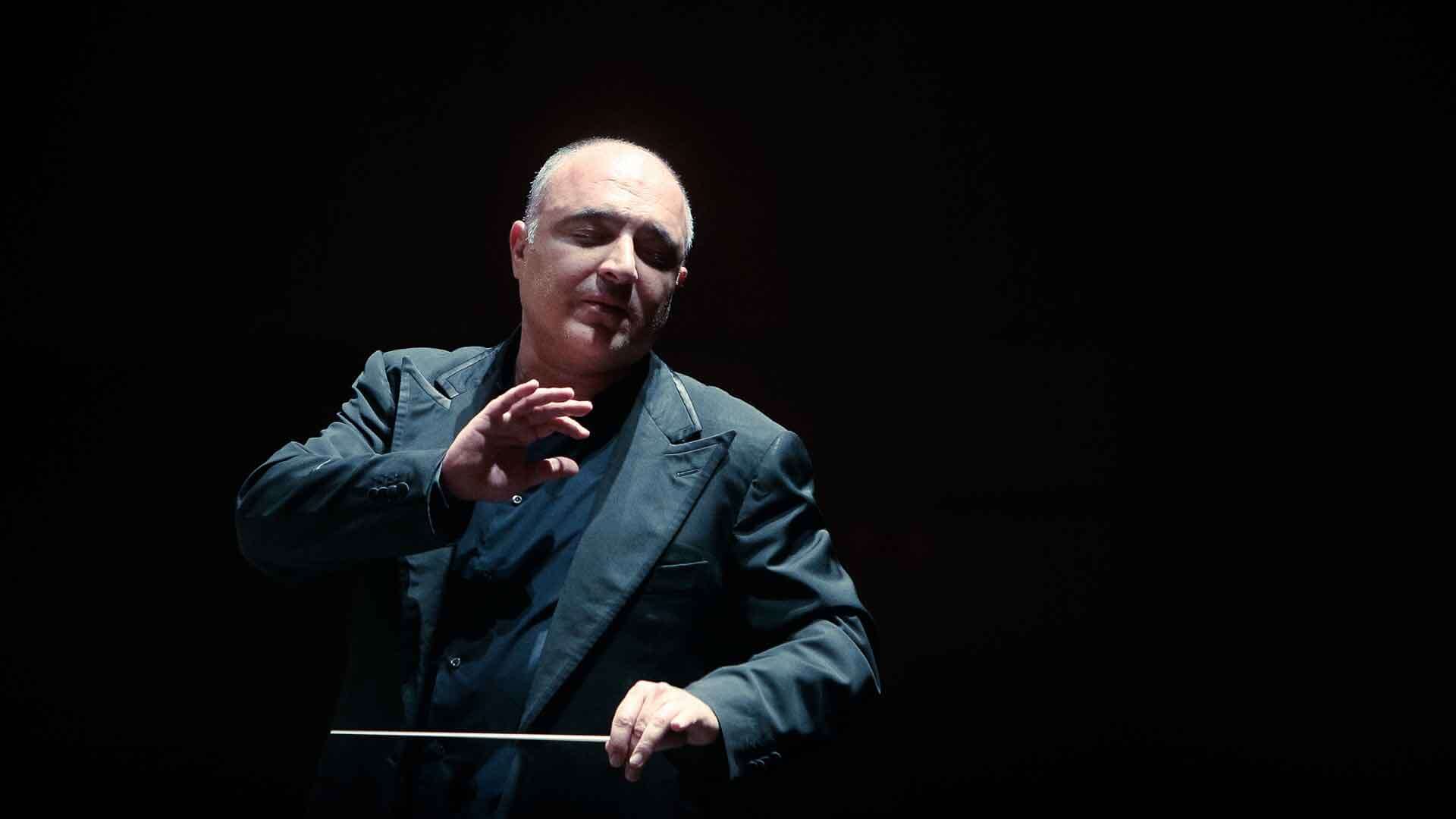 The vocal music of Kaija Saariaho, the Golden Lion for Lifetime Achievement of this Festival, is based on the texts of important authors from various eras who address universal themes such as the solitude of the journey, distance, and death. The texts are analysed by the composer as sound material and as instructions and suggestions for listening.
The performance of Notes on Light for cello and orchestra inaugurates the Festival at the Teatro La Fenice with its Orchestra conducted by Ernest Martinez-Izquierdo.
The version for orchestra of Claude Debussy’s Childen’s Corner composed by the Danish composer Hans Abrahamsen highlights the fundamental relationship between the composers of the second spectral generation and the research on timbre by Debussy.