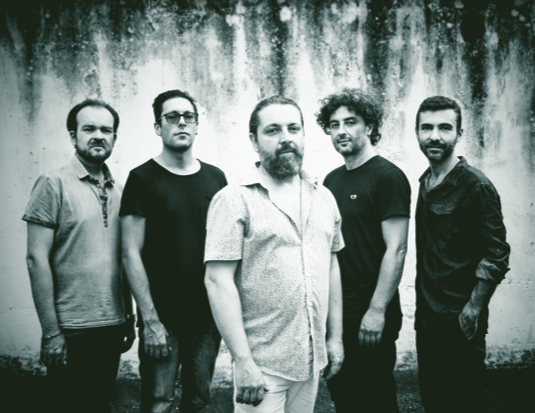 BREATHE is the new album by Fabio Accardi. The fifth album as leader of the drummer from Bari comes out three years after Precious, the concept album dedicated to Mother Earth and to all those, such as Greenpeace and WWF, who have made the defense of its biodiversity a mission. Breathe starts from nature, to then trace an emotional path aimed at man.