Farnace is an opera by Italian composer Antonio Vivaldi, set to a libretto by Antonio Maria Lucchini initially set by Leonardo Vinci during 1724. Vivaldi’s setting received its first performance in 1727 at the Teatro Sant’Angelo in Venice. Popular at the time, and revived with great success at the Sporck theater in Prague in 1730, Vivaldi’s Farnace (RV 711) slipped into oblivion until the last quarter of the 20th century when it emerged from obscurity. 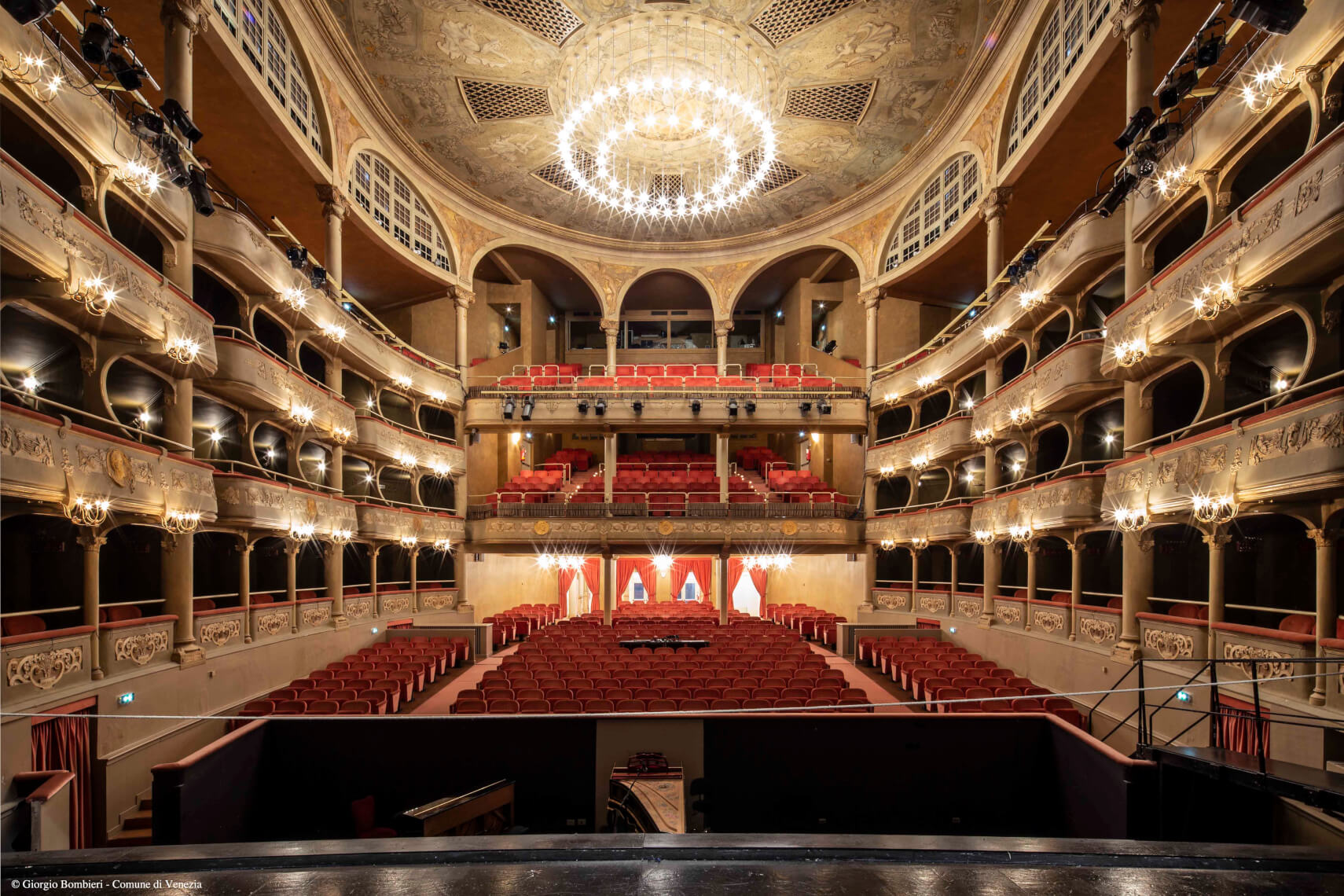 The performance lasts about 2 hours 40 minutes, including one interval