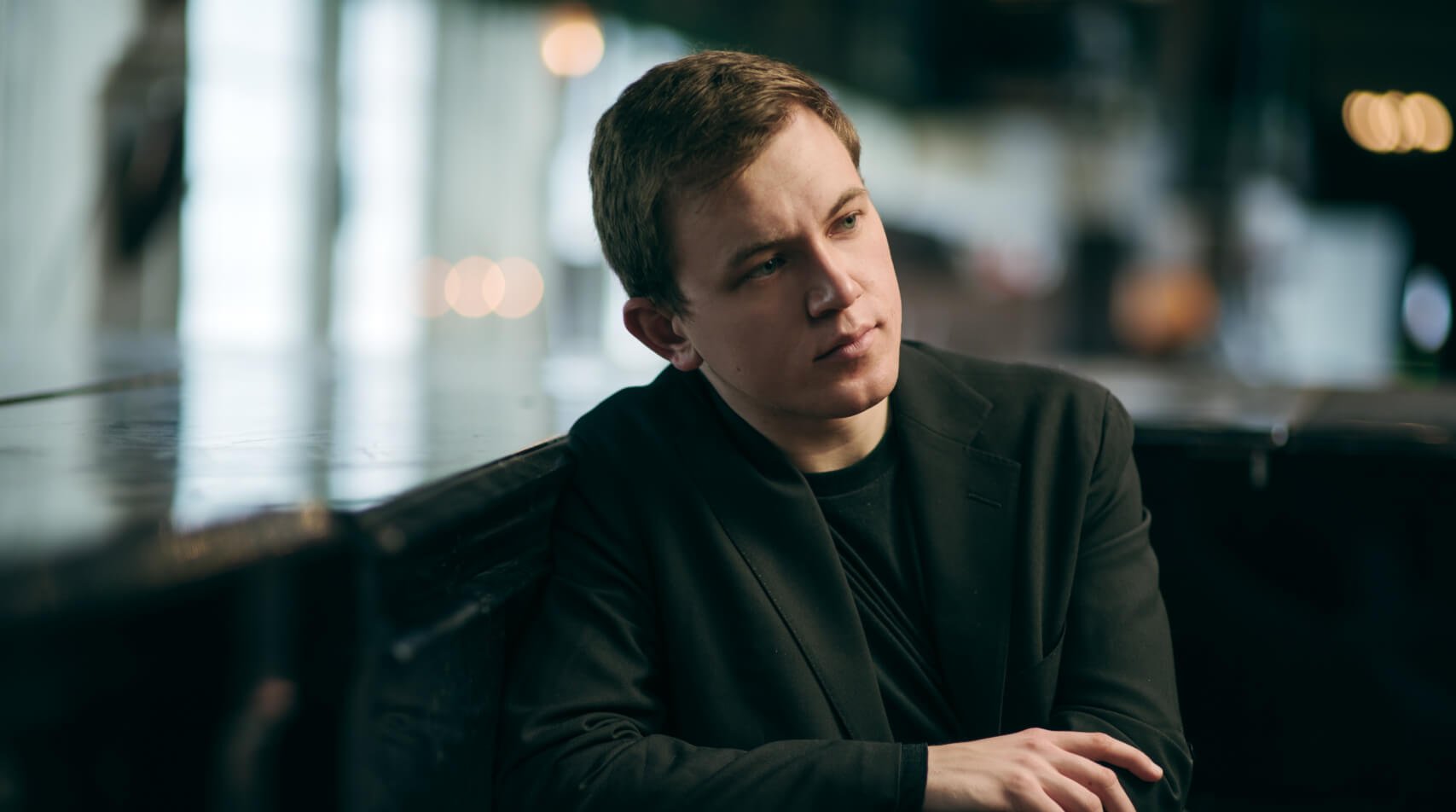 Winner of the “Premio Abbiati,” a prestigious award of Italian music critics, as “best soloist” of the year 2022, Filippo Gorini established himself, at only 26 years old, as one of the most interesting talents of his generation.

After his victory in 2015 at the “Telekom-Beethoven” Competition in Bonn, where he won the first prize, with a unanimous jury vote, and two audience prizes, in 2020 he also received the “Borletti Buitoni Trust Award,” with the support of which a multidisciplinary in-depth project on Bach‘s Art of Fugue is being implemented.

Highlights in 2022 include a debut with the Orchestra dell’Accademia di Santa Cecilia in Rome, recitals at the Konzerthaus in Vienna, Concertgebouw in Amsterdam, Teatro La Fenice in Venice, and, in 2023, at Wigmore Hall in London and LAC in Lugano, as well as a return to the Schubertiade Festival in Austria, the Playhouse in Vancouver, the Bach Festival in Montreal, and the Marlboro Festival in the United States, at the invitation of Mitsuko Uchida.