Francesco Lanzillotta is considered one of the most interesting conductors on the Italian music scene.
In recent years he has conducted in the most important Italian Theatres, including Teatro La Fenice in Venice, Teatro San Carlo in Naples, Teatro Verdi in Trieste, Teatro Filarmonico in Verona and Teatro Lirico in Cagliari.

Ekaterina Bakanova is a Russian opera and oratorio singer who grew up in the Urals, where she studied singing, piano and accordion in Moscow at the Musical College and later at the Gnessin Academy.
Her love for Italy led her to live in this country where she promotes opera music and culture in general.

The concert lasts about 1 hour and 25 minutes without interval 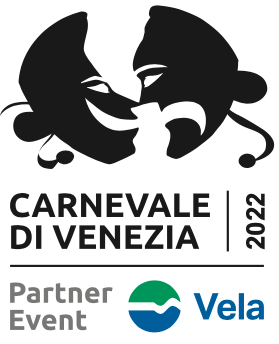