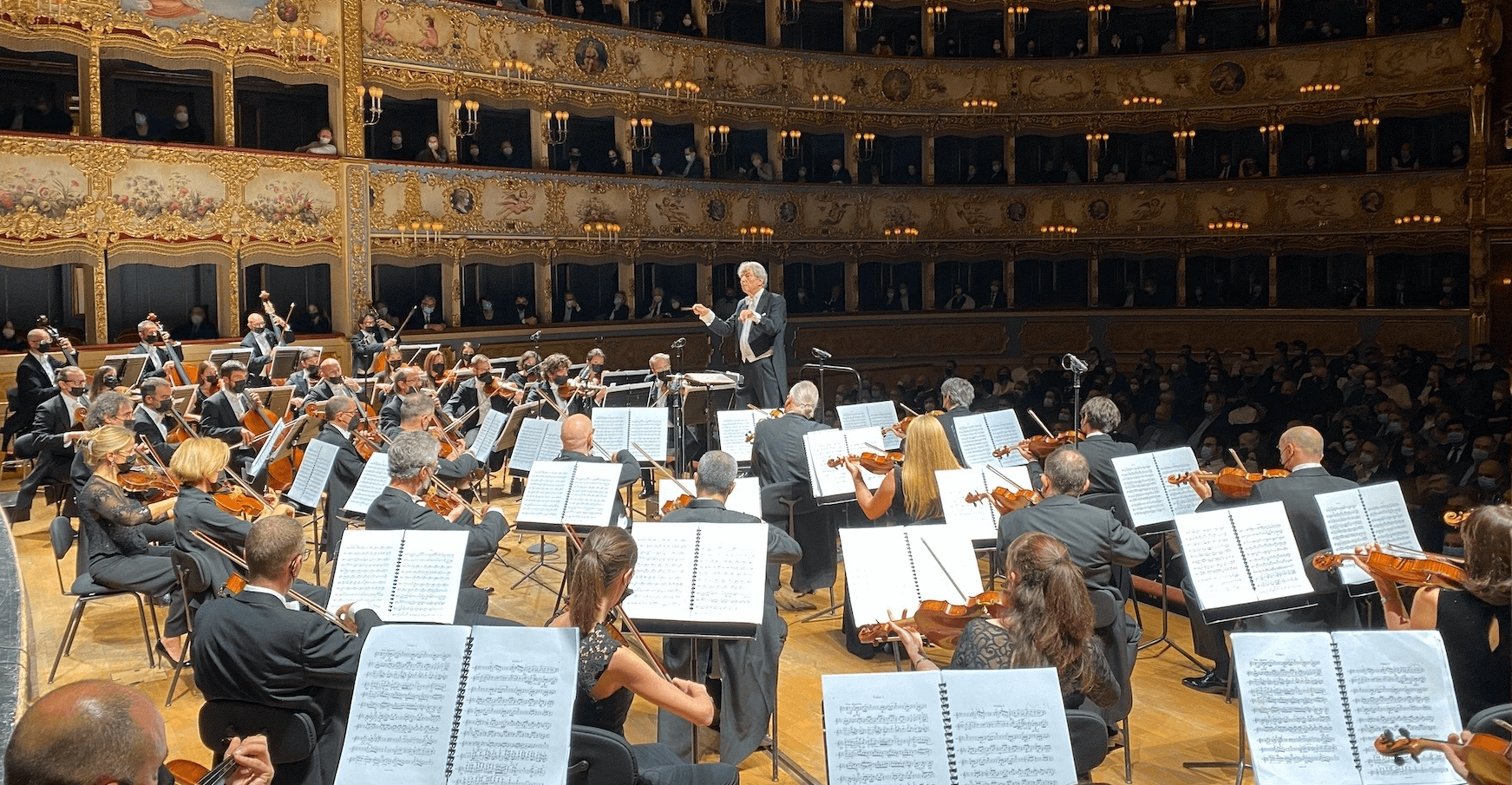 Hartmut Haenchen occupies a very prominent place in international musical life. Born in Dresden in 1943 and brought up in the former East Germany, he consolidated his musical experiences not only with the orchestras of the GDR but, despite the severe restrictions of the regime, also with famous western orchestras, including the Berliner Philharmoniker and Concertgebouw orchestra.