Massenet, Werther - Teatro La Fenice
Opera 2018/2019
Massenet, Werther
L’ardua impresa di tradurre musicalmente le angosce del personaggio di Goethe
La Fenice Opera House
buy tickets
19:00
TURNO A
Not available
15:30
TURNO B
Not available
19:00
TURNO D
Not available
19:00
TURNO E
Not available
15:30
TURNO C
Not available
La Fenice Opera House
The origin of this opera, Werther is Johann Wolfgang von Goethe’s famous novel, The Sorrows of Young Werther, which is based on a true story. The first half is based on Goethe himself, and the second half is based on his friend’s life.
In the latter 18th century, this novel was the most popular book, and 100 years later, Massenet composed this opera based on this novel. Jules Emile Frederic Massenet is one of the most important composers of French operas. He has a special technique for creating beautiful music. He can compose sweet melodies and harmonies. His beautiful music suits Goethe’s love story. I recommend you watch this opera, if you want to enjoy beautiful music in operas.
The Tenor who sings Werther needs not only a high voice but also to express delicate moments. Werther’s aria in Act 3, “Pourquoi me reveiller? (Why do you wake me now?)” has very beautiful melodies. Charlotte is sung not by a Soprano but by a Mezzo Soprano. I think that Massenet cherishes her kindness in taking care of her brothers and sisters, so he composed Charlotte as Mezzo Soprano. 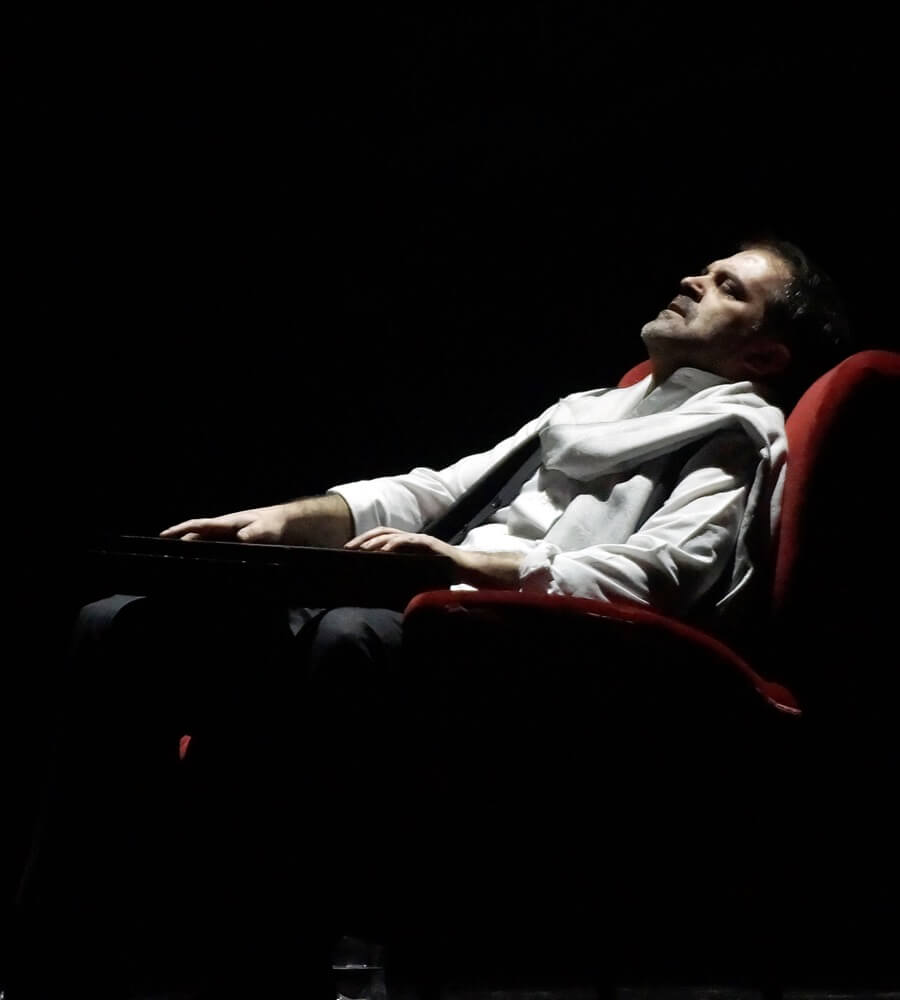 Sébastien Guèze
replaces Piero Pretti in the role of Werther