All performances are cancelled until Friday 3 April due to the spread of the coronavirus according to the official provisions of the Italian Prime Minister.
info ticketing@velaspa.com

Mark Padmore is a British tenor appearing in concerts, recitals, and opera. He was born in London 8 March 1961, and raised in Canterbury, Kent in England. Padmore studied clarinet and piano prior to his gaining a choral scholarship to King’s College, Cambridge. He graduated in 1982 with an honours degree in music.

Regarded as one of the finest interpreters of Classical and Romantic repertoire, Imogen Cooper is internationally renowned for her virtuosity and lyricism. Recent and future concerto performances include the Berliner Philharmoniker with Sir Simon Rattle, Sydney Symphony with Simone Young, the BBC Scottish Symphony Orchestra with Thomas Dausgaard and the Aurora Orchestra with Nicholas Collon, the latter including performances in London and at the Concertgebouw in Amsterdam. Her solo recitals this season include London, Istanbul, Madrid and Washington DC. 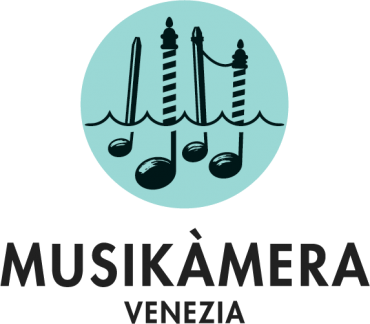