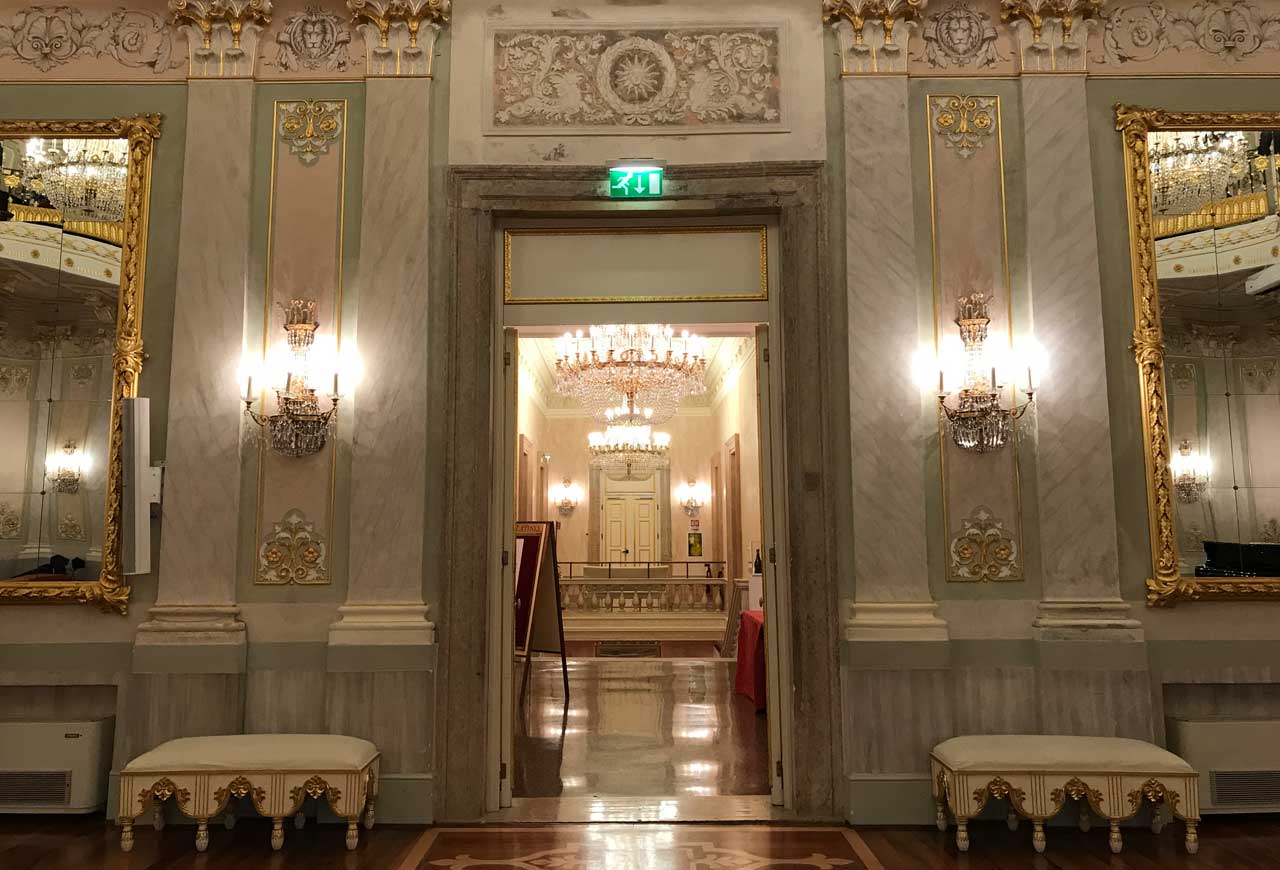 Mark Padmore was born in London in 1961 and grew up in Canterbury before moving to Cambridge, where he studied music at King’s College until graduating in 1982.
After his studies Padmore began singing for Welsh National Opera and English National Opera, developing in parallel to his operatic career one as a solo singer of oratorios and recitals. Particularly appreciated was her vocal performance in an operatic staging of the Passion according to Matthew at the Glyndebourne Festival Opera. Equally appreciated was her performance as a high evangelist, this time John, in the Passion according to John conducted by Simon Rattle at the Berlin Philharmonic for a staging by Peter Sellers.

Imogen is one of the greatest musicians England has produced. Mozart, Schumann and Schubert could have been written for her. There is a poetic and reflective side to her that is always present in her playing.
Sir Simon Rattle