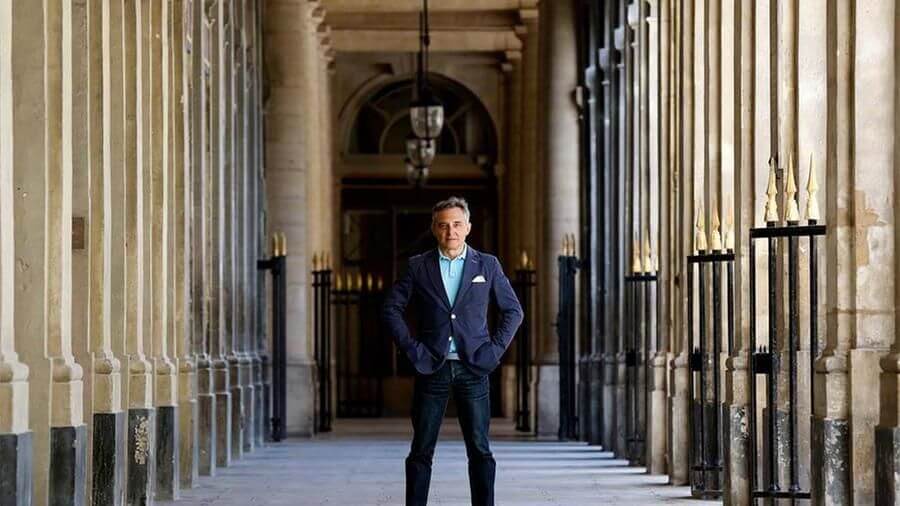 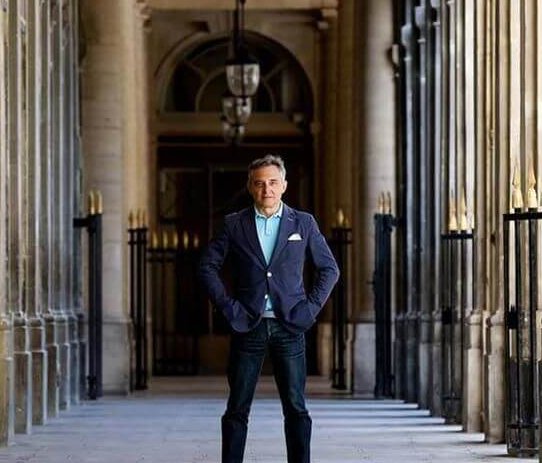 Dalberto was born in Paris into a non-musical family. He began studying the piano at the age of three and a half. When he was twelve, he was introduced to Vlado Perlemuter (a favourite pupil of Alfred Cortot), and entered his class at the Paris Conservatoire in 1969 where he completed his studies over a period of nine years.
Michel Dalberto first came to prominence winning the Clara Haskil Prize in 1975. Three years later he won First Prize in the Leeds International Piano Competition.
From 1990 until 2005, Michel Dalberto was Artistic Adviser of Les Arcs Academy-Festival in Bourg-Saint-Maurice, Savoie. Between 1991 and 2009, he served as Chairman of the Jury of the Clara Haskil International Piano Competition. In May 2011, he was appointed Professor at the Paris Conservatoire.
Michel Dalberto was awarded the Knight of the Ordre National du Mérite by the French Government in 1996.