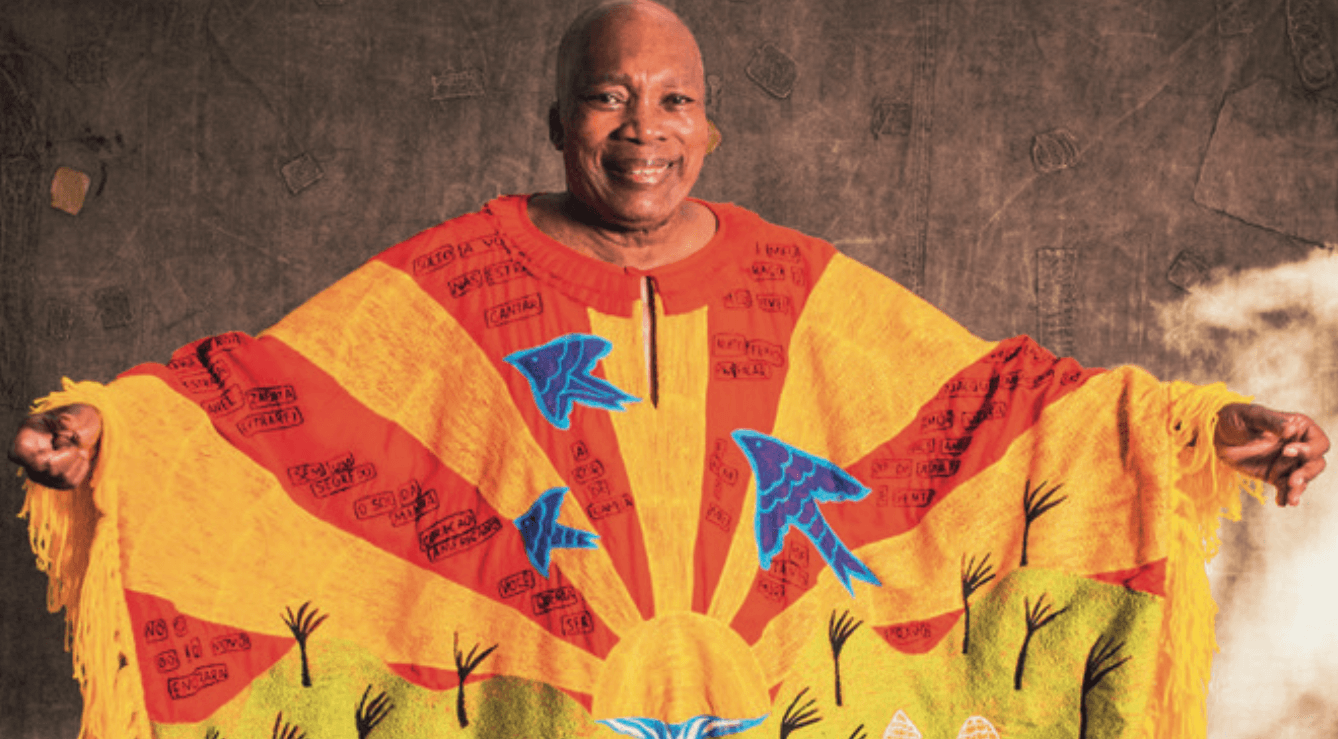 «If God could sing, he’d do it with Milton’s voice» (Elis Regina).

Nascimento is the absolute hero of Brazilian music, a songwriter celebrated the world over for the power of expression with which he has renewed the rich repertoire of his country. During his lifetime of performance, he has met the gotha of jazz and pop: Wayne Shorter, Pat Metheny, Paul Simon, Cat Stevens, Quincy Jones Nascimento’s goodbye to stages tour is coming to Venice’s Teatro La Fenice: a grand celebration reuniting a tight group of musicians, drawn close around his undeniable talent.