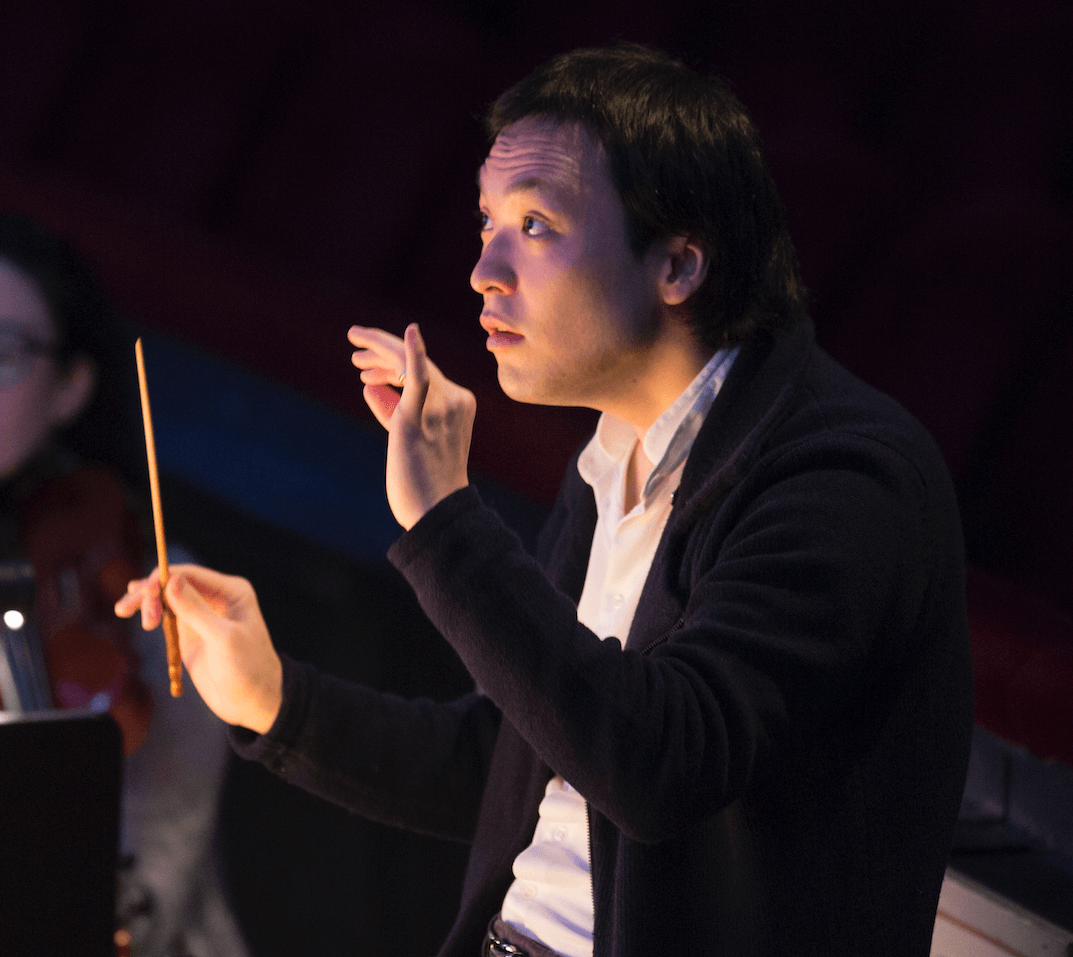 Increasingly successful, Min Chung, son of the great conductor Myung-Whun Chung and born in 1984, is associate conductor of the Tokyo Philharmonic Orchestra and is active, in opera and concert, internationally. He made his operatic debut at the Korean National Opera in Seoul conducting Puccini’s Madama Butterfly. In March 2013, he made his European debut conducting La Traviata in Italy under the direction of Lindsay Kemp at the Teatro Politeama Greco in Lecce.

Felix Mendelssohn Bartholdy
Symphony No. 3 in a minor, Op. 56, Scottish