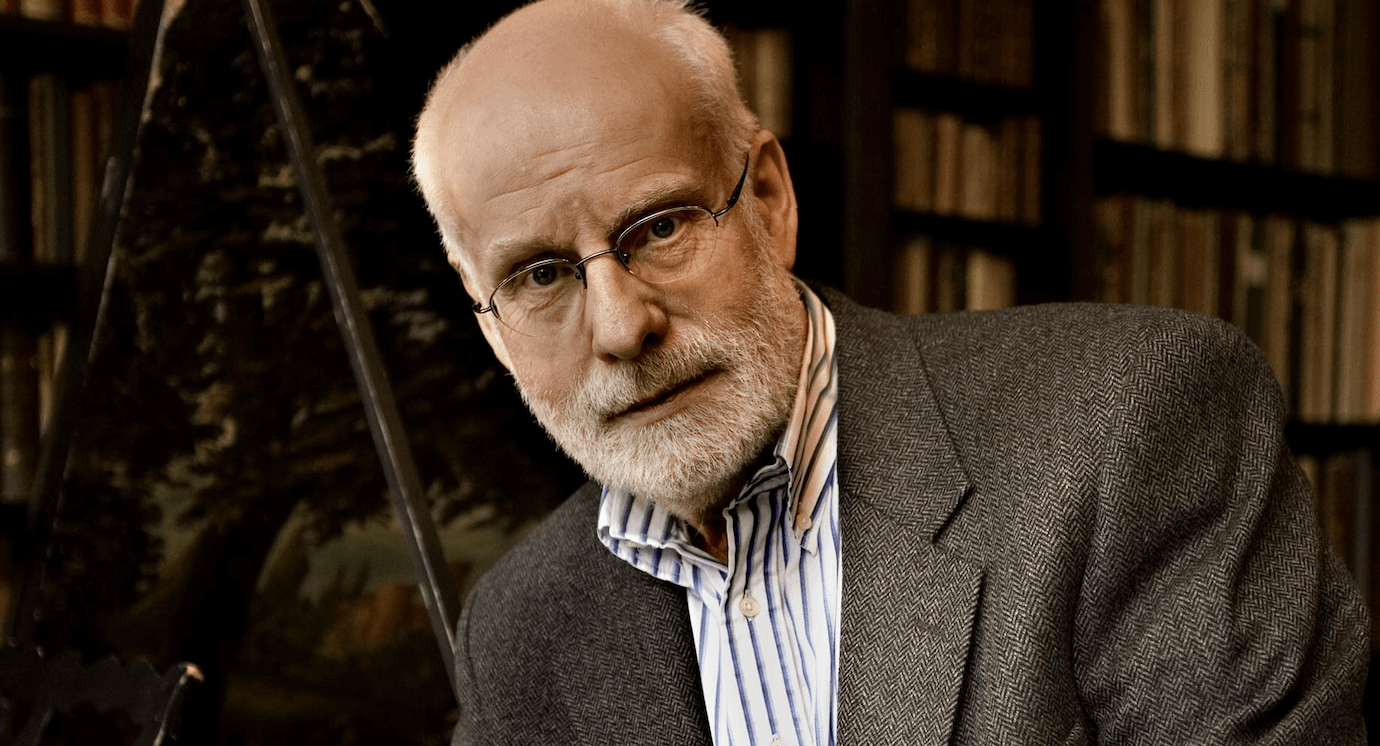 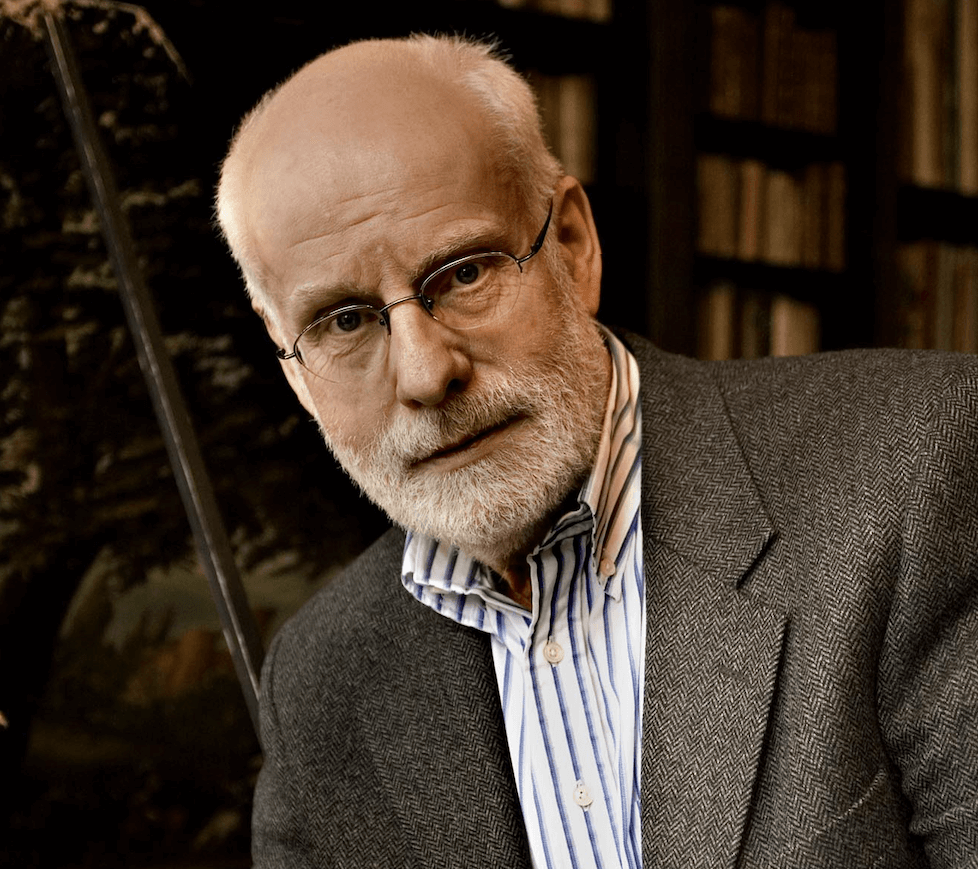 Ton Koopman is a Dutch conductor, organist and harpsichordist.
He has performed in the most important concert halls and at the most prestigious festivals on the five continents. As an organist, he has played on the most precious ancient instruments in Europe. As a harpsichordist and conductor of the Amsterdam Baroque Orchestra & Choir, he has performed at the Concertgebouw in Amsterdam, Théatre des Champs-Elysées in Paris, Musikverein and Konzerthaus in Vienna, Philharmonie in Berlin, Lincoln Center, Carnegie Hall in New York, Suntory Hall in Tokyo as well as in London, Brussels, Madrid, Rome, Salzburg, Copenhagen, Lisbon, Munich and Athens.