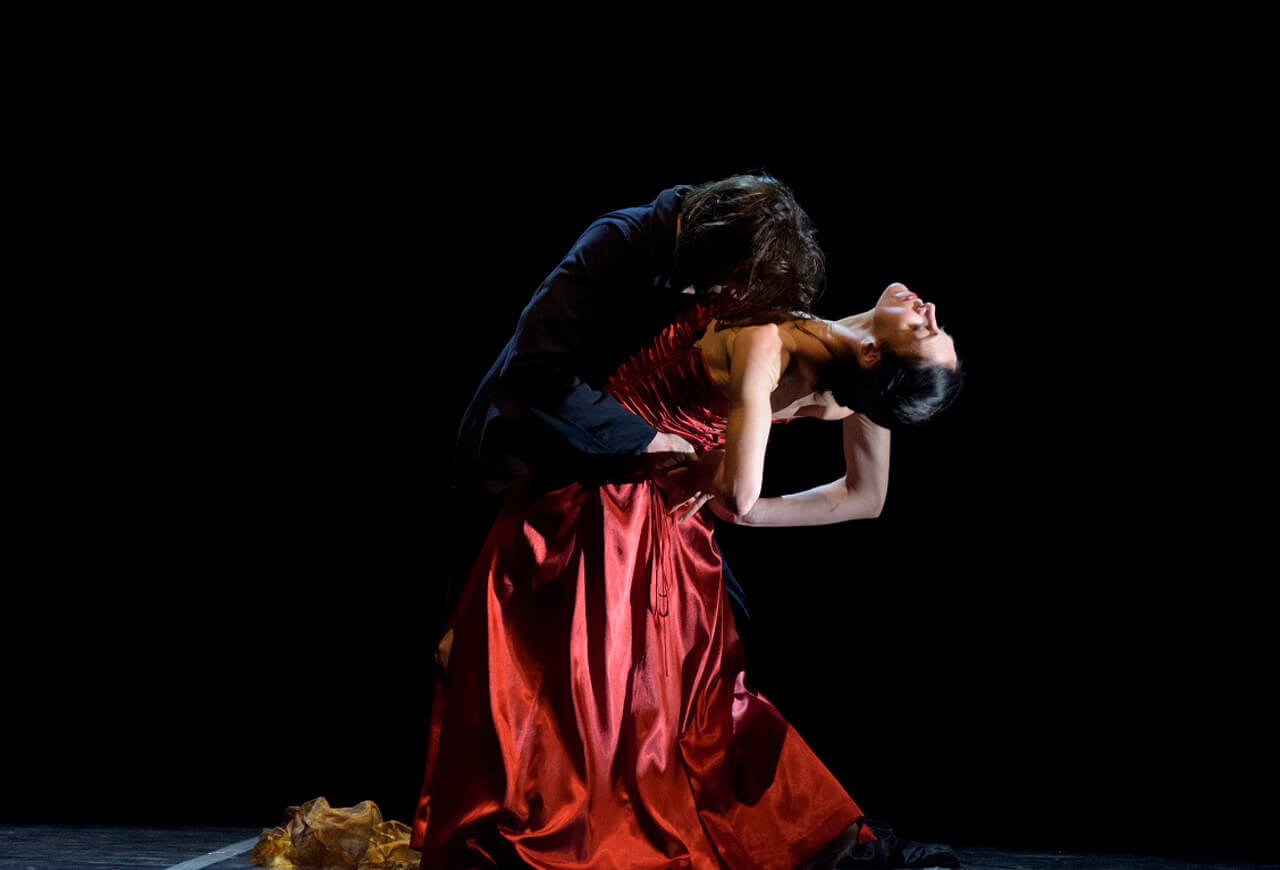 A tribute to Peggy Guggenheim

On the occasion of the 40th anniversary of the death of Peggy Guggenheim and the 70th anniversary of the exhibition of her collection at the XXIV Venice Biennale, Michela Barasciutti dedicates her show to Peggy, one of the most emblematic figures of the twentieth century, the choreography performed by the Company Tocnadanza debuts at the Ravello Festival 2018. The show with music of the avant-garde of the twentieth century from Luigi Nono to Gyorgy Ligeti, will make use of projections of paintings from the collection hosted at the Guggenheim Museum in Venice. A journey into the twentieth century accompanied by one of the most important protagonists, entering the poetics of artists who marked the turning point of the birth of a present contemporary.