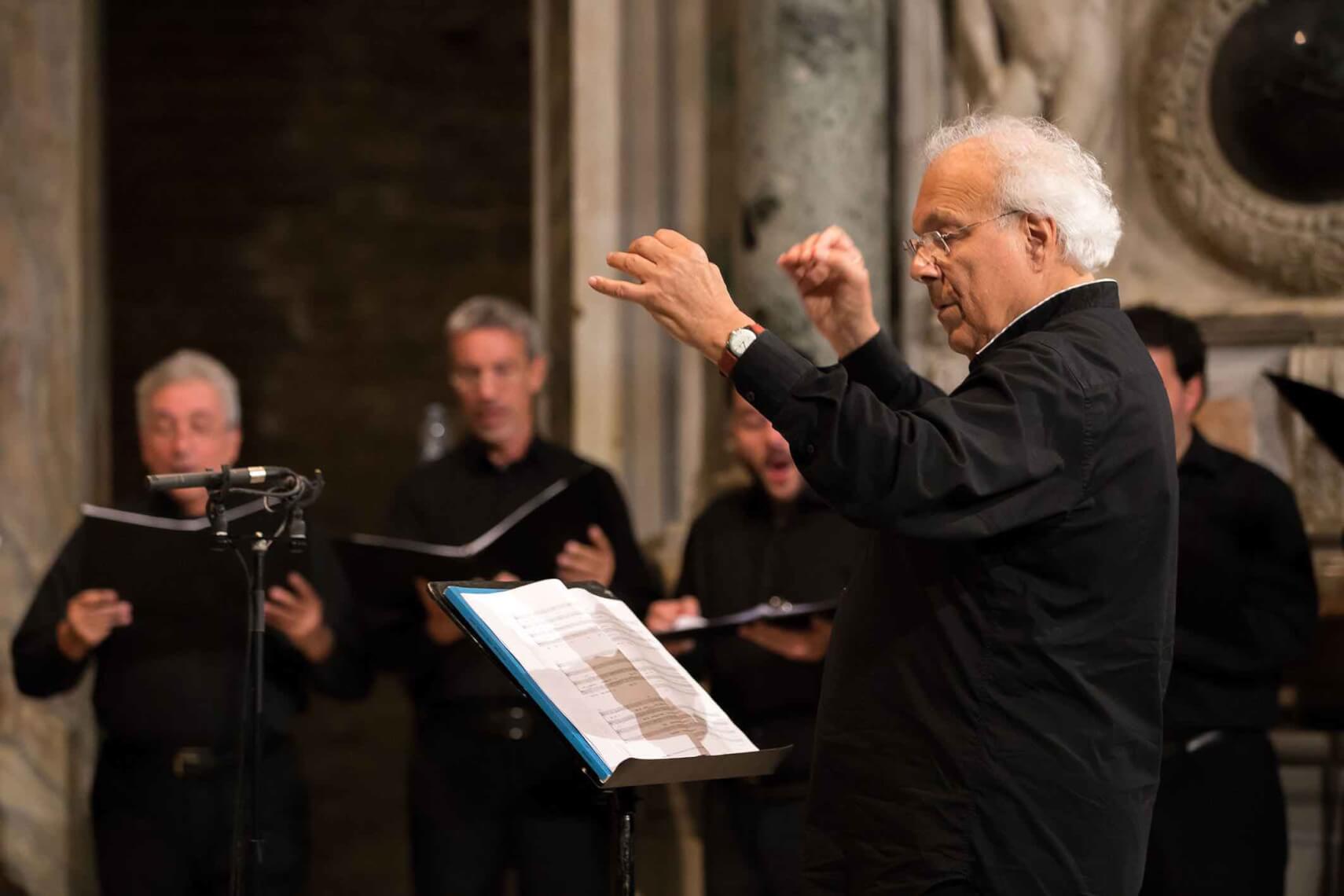 Maestro Sergio Balestracci, after having begun his music studies at the conservatory in Piacenza he has studied recorder with Edgar Hunt subsequently graduating himself in this instrument at the Trinity College of Music of London.
Moreover, graduating in modern history at the university in Turin, he has begun very soon his concert activity as instrumentalist and vocalist in the field of the Renaissance and Baroque music, contributing among the first ones in Italy to the rediscovery of this repertoire.

Alessandro Scarlatti
Concerto in a minor

Nicola Fiorenza
Concerto in a minor