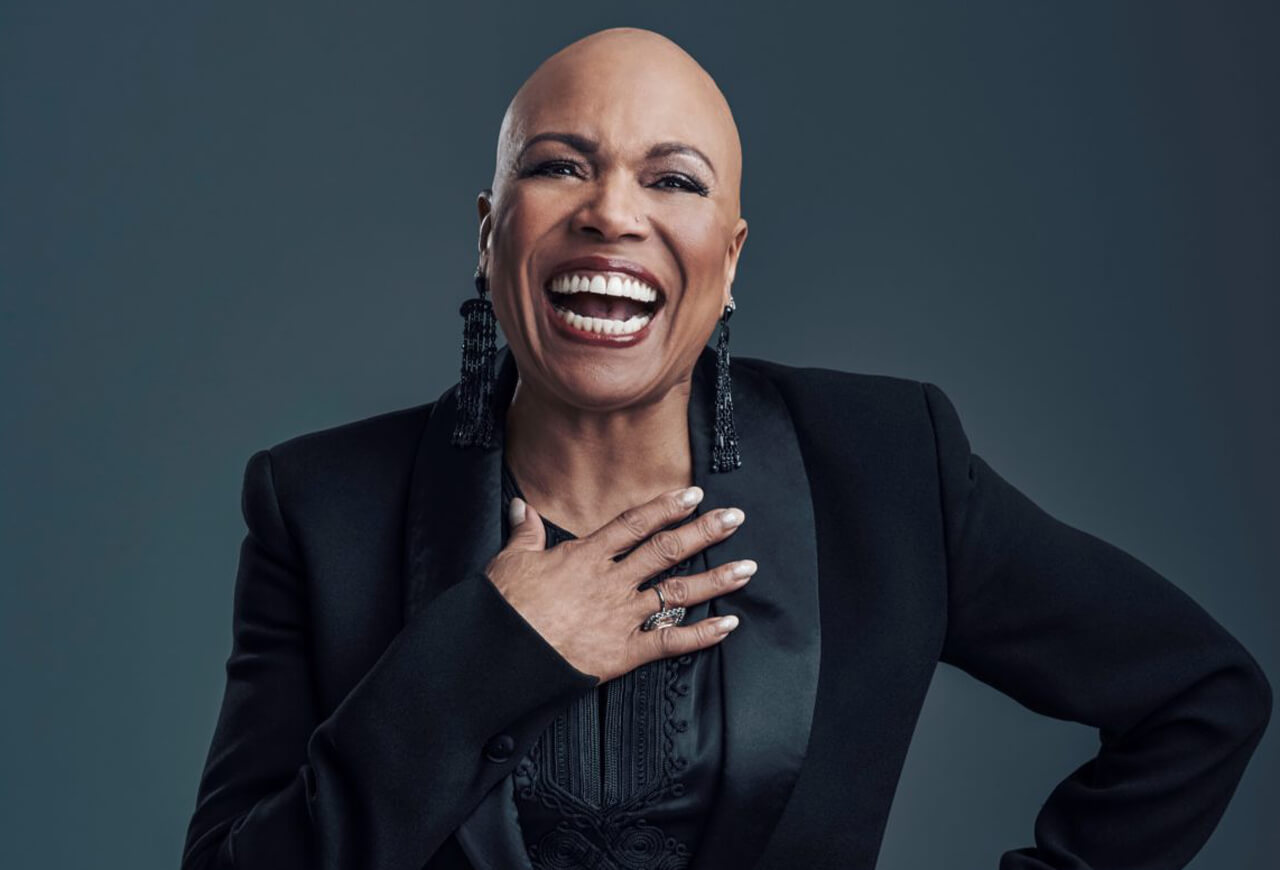 “J’ai Deux Amours” is the first project that Dee Dee Bridgewater has in French. In this album she has explored the French Classics. For example, she plays Edith Piaf or Charles Trenet but this project is also a tribute to Josephine Baker (the american-french artist). Dee Dee Bridgewater is the first American to be inducted to the Haut Conseil de la Francophonie. She has received the Award of Arts and Letters in France. 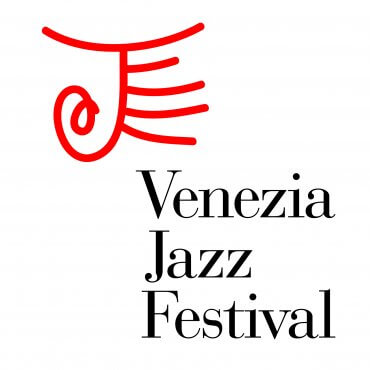