This is one of the most frequently composed operatic plots of the Baroque. It tells the story of Pharnaces II, king of Pontus, who was defeated by the Roman general Pompey in the Fourth Mithridatic War. As expected, factual accuracy plays a scanty role, since the character and fate of Pharnaces are quite different from those recorded in history books. The 18th-century poet Antonio Maria Lucchini crafted a libretto that was set, among others, by Antonio Vivaldi under the title Farnace, premiered at Venice’s Teatro Sant’Angelo in February 1727. Judging by its six/seven revivals, which traveled as far as Prague, it apparently counts as Vivaldi’s top operatic success in his lifetime. Love and hate, chivalry and barbaric pride: the road is paved for the unavoidable happy end. 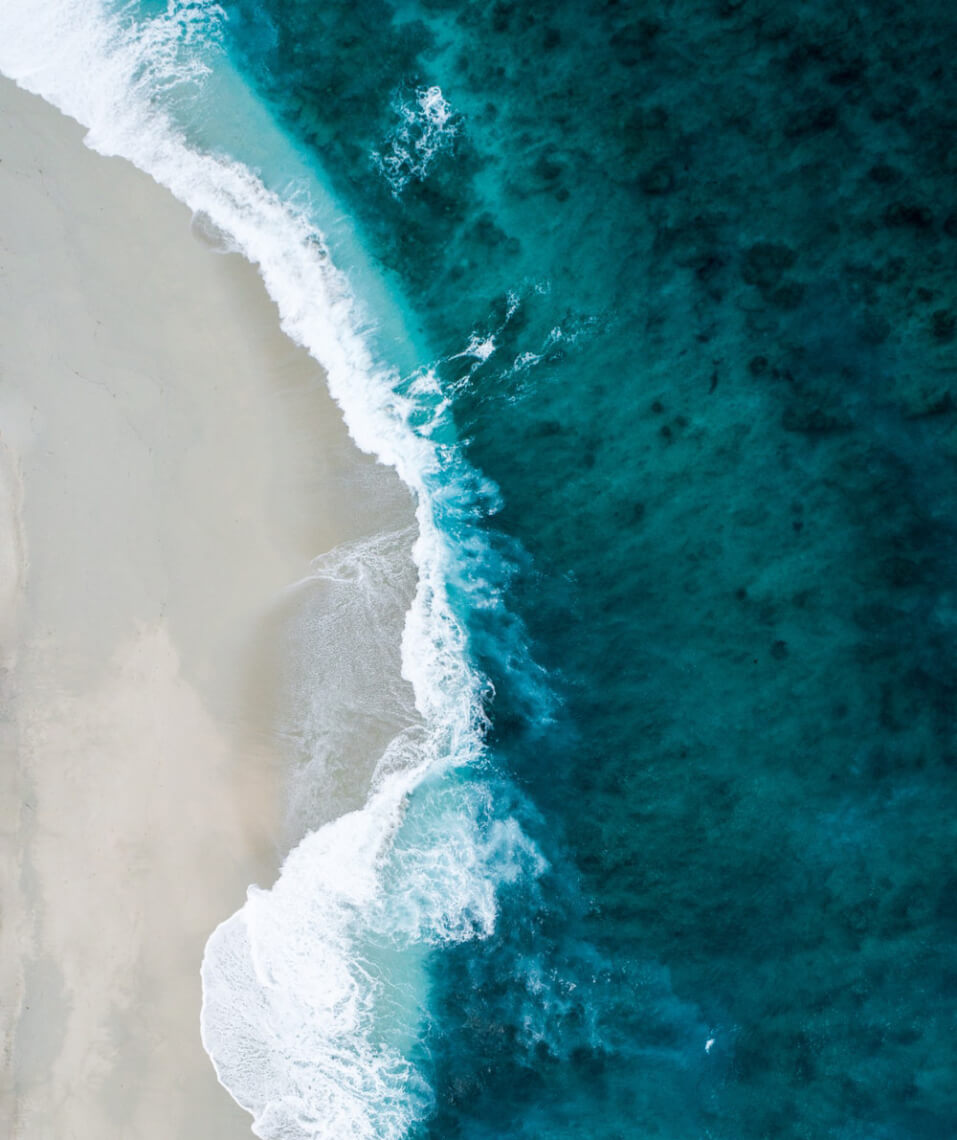