Otello is the 25th title of the 26 operas which were composed by Verdi. Verdi was 74 years old when he composed it. He thought deeply in composing this opera. Of course, the original of this opera’s libretto is Shakespeare’s Othello.

The opera Otello was born from combination of Shakespeare’s masterpiece and composition by experienced and skilled Verdi. This opera has the perfect artistic quality. The title role, Otello, is sung by the “dramatic tenor” which requires a powerful voice and dramatic expression. 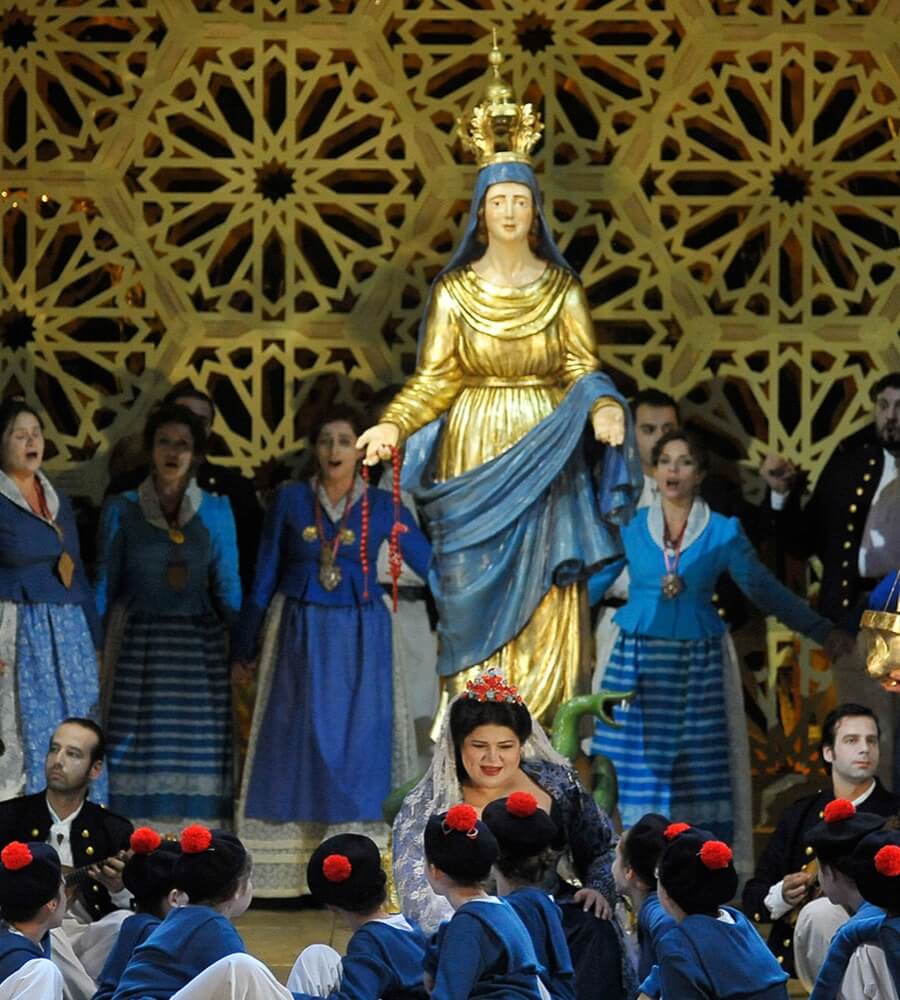 download Poster
Otello is such a difficult role that only a handful of tenors can sing properly. Mario Del Monaco was good at singing Otello in his time. Placido Domingo also is good in this role. At present, Jose Cura is famous for singing this role well. Otello’s wife, Desdemona, is a beautiful but tragic heroine. She is throttled by her husband for being unfaithful.Even though they were on good terms at first, they sing the beautiful love duet in the last scene of act 1. Before she dies in act 3, she has two opportunities to sing. They are beautiful arias, “Willow Song” and “Ave Maria.” I hope you will enjoy listening to them being sung by a prima donna. 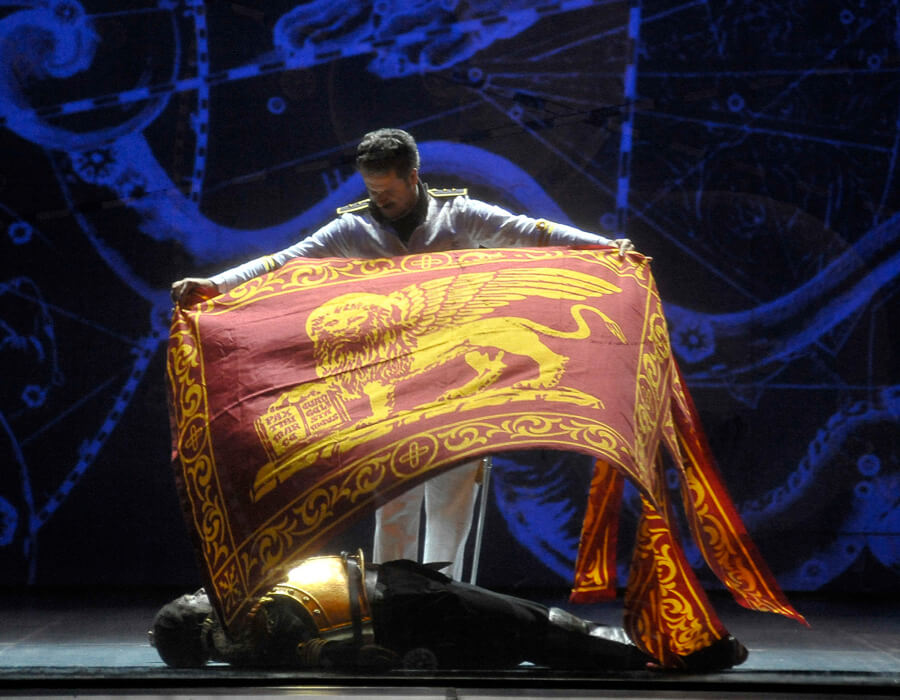