Il sogno di Scipione K. 126, is a dramatic serenade in one act (azione teatrale) composed by Wolfgang Amadeus Mozart to a libretto by Pietro Metastasio, which is based on the book Somnium Scipionis by Cicero. Mozart had originally composed the work at the age of 15 for his patron, Prince-Archbishop Sigismund von Schrattenbach.

After the bishop’s death before it could be performed, Mozart dedicated it to Schrattenbach’s successor, Count Colloredo. It was given a private performance in the Archbishop’s Palace in Salzburg on 1 May 1772, although not in its entirety.
Only one aria, the final chorus and the recitative dedicating it to the new Prince-Archbishop were performed. It is highly unlikely that it was ever performed in its entirety in Mozart’s lifetime. 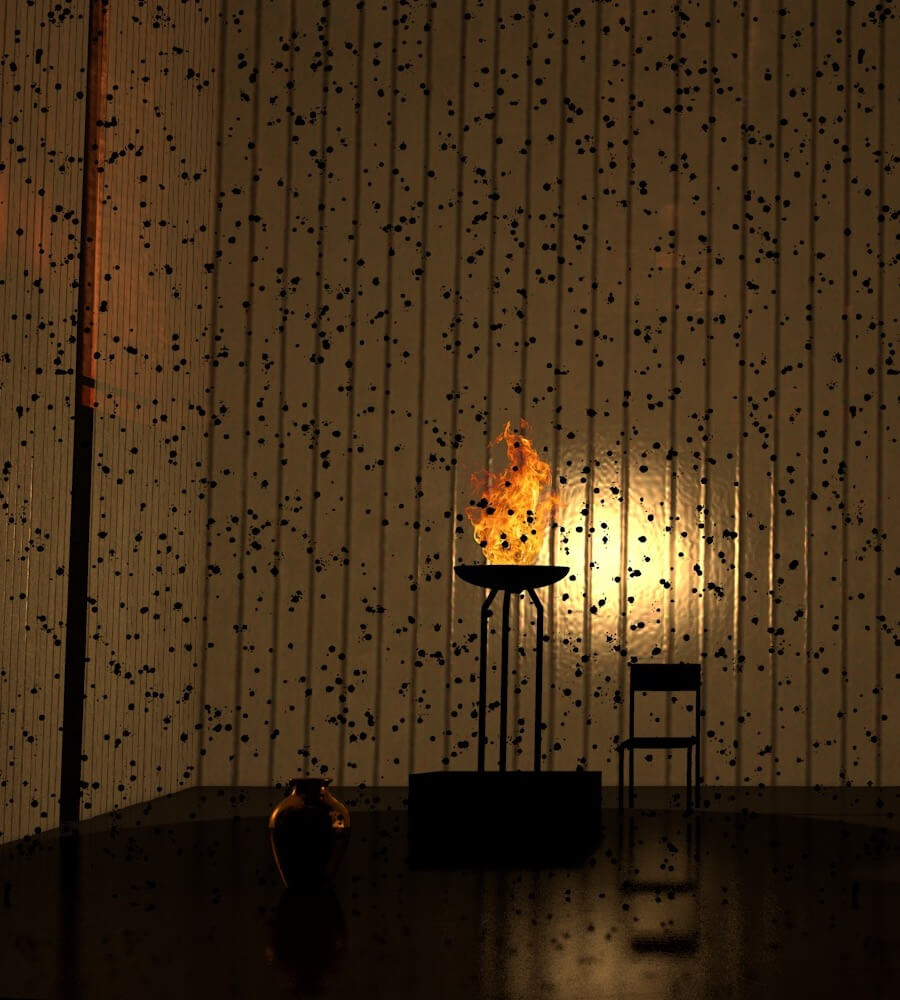