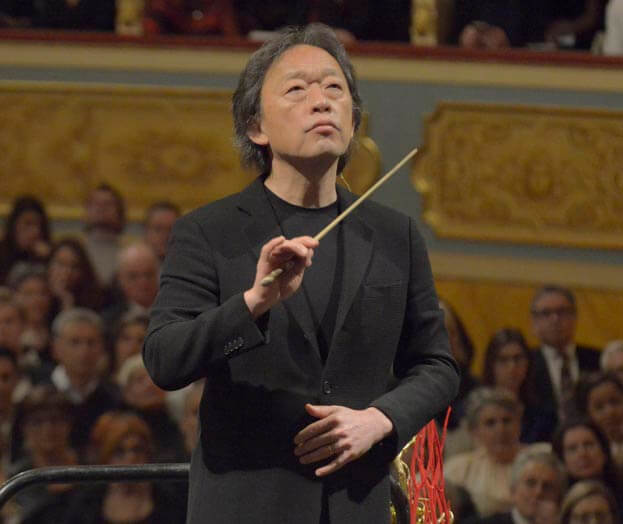 He has conducted the most prestigious orchestras, including the Berliner and Wiener Philharmoniker, Concertgebouw in Amsterdam, Bayerische Rundfunk, New York Philharmonic, the New York Metropolitan Opera Orchestra, as well as the major orchestras of London, Paris, Boston and Chicago, Cleveland and Philadelphia.

He has been collaborating for many years with the Teatro La Fenice of which he has conducted the orchestra in many concerts, including the Republic Day Concert in 2022.