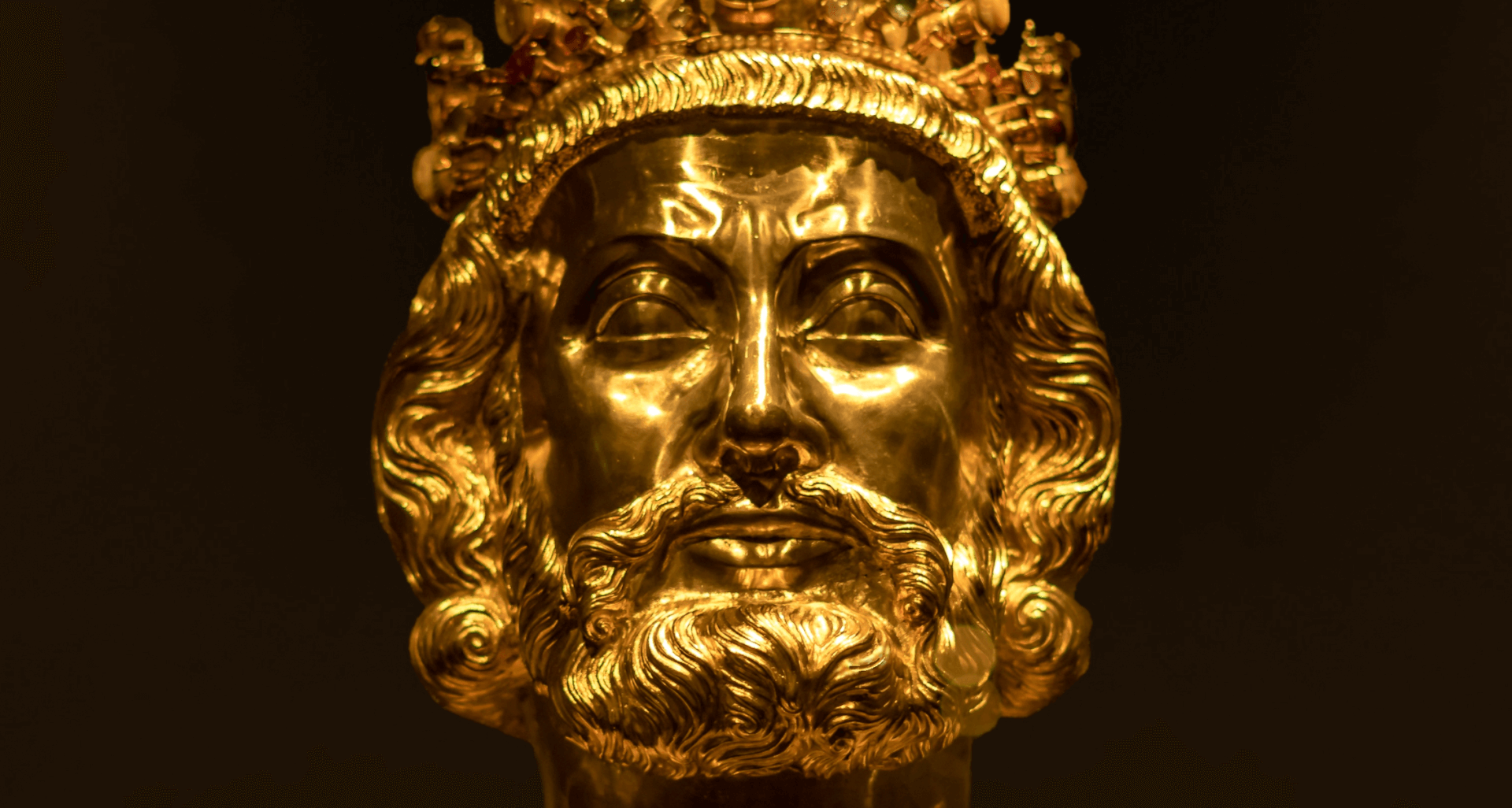 Ernani was Verdi’s fifth opera and his first commission from Venice’s La Fenice, where it premiered in 1844. Verdi had a gift for putting centre stage characters marginalised by society, whether it be a hunchbacked jester in Rigoletto, a courtesan in La Traviata or an enslaved Ethiopian princess in Aida. The setting is 16th-century Spain. Don Juan of Aragon, who has lost his title and wealth due to civil wars, is now the outlaw Ernani; nevertheless he keeps abiding by the codes of honour and chivalry. The music: trademark Verdi, with rousing choruses, passionate arias and exciting ensemble writing. The backdrop of three men paying court to one woman was the perfect foil for Verdi to explore the expressive qualities of three types of male voice: tenor, baritone, and bass.