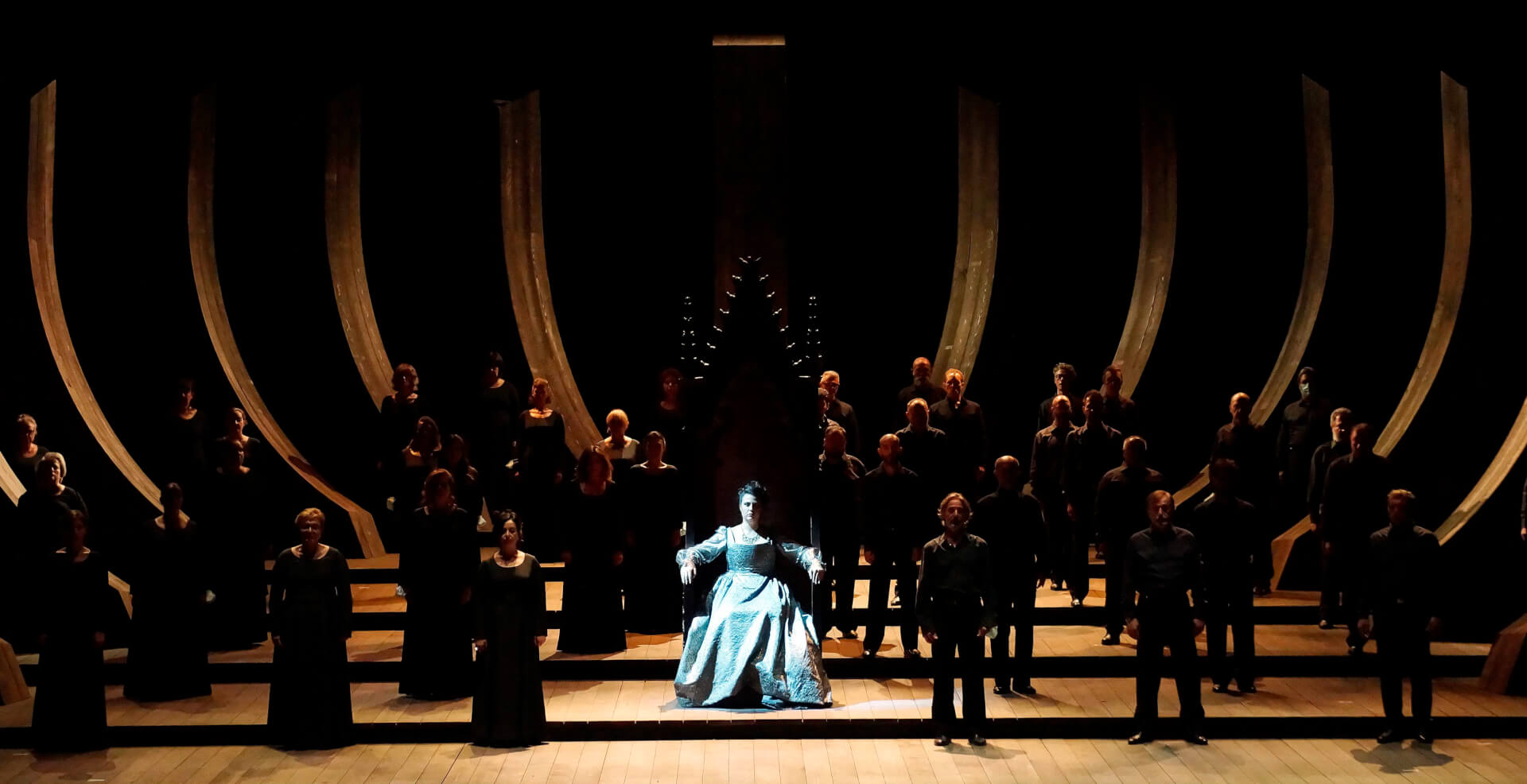 Fascinated by English history, Donizetti wrote three operas featuring in a starring role the self-styled ‘Virgin Queen’ as a woman torn between love and State Reason. As it was customary in his days, he and his librettists took many liberties with their plots, putting a premium on the romantic side. While in Elisabetta al castello di Kenilworth (1829) and in Maria Stuarda (1834) Elizabeth is linked with Robert Dudley, Earl of Leicester, in Roberto Devereux, the final panel of the triptych (1837), the unfortunate object of her jealous desires is the Earl of Essex, whom she ordered to be beheaded in 1560. However, contrary to historical reality, Elizabeth realizes that she’s no longer a worthy queen and gives up her throne as the opera ends.

A servant of Nottingham

The perfomance will last  2 hours and 20 minutes