The Triumph of Time and Truth - Teatro La Fenice 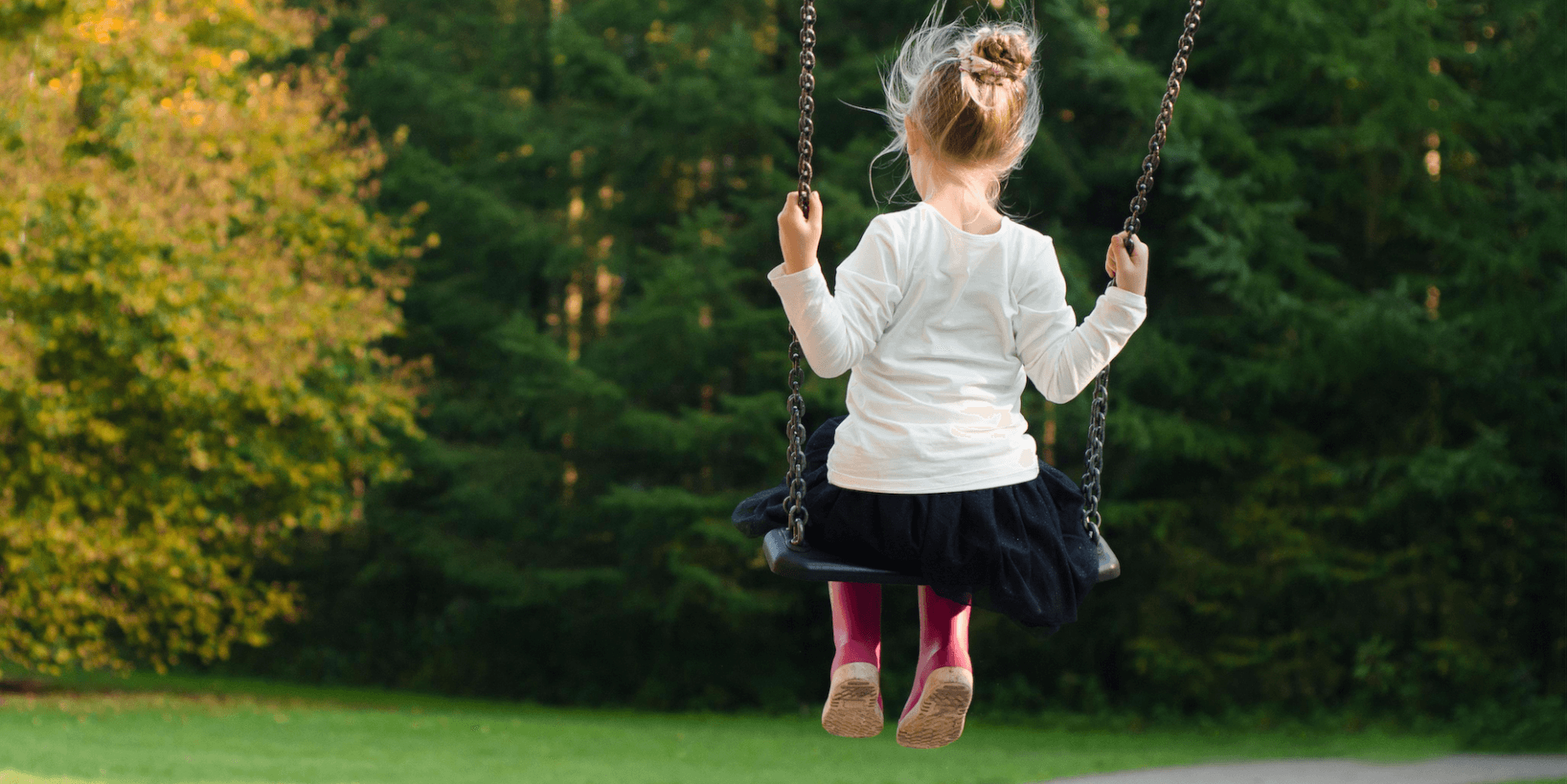 The Triumph of Time and Truth

In the summer of 1707, a 22-year-old Händel presented in Rome his first oratorio on an Italian libretto by Cardinal Benedetto Pamphilj. In it, Bellezza (Beauty, soprano) lives under the spell of Piacere (Pleasure, soprano) until Tempo (Time, tenor) and Disinganno (Disillusion, alto) persuade her to enter a new path of repentance and devout austerity. Composed of two parts, it includes some of Händel’s most beautiful arias (notably the bewitching “Lascia la spina”), virtuoso passages for the organ (which Händel himself performed) and the first violin (expressely written for Arcangelo Corelli, who conducted the first performance). For Händel, the work remained a sort of repository from which he borrowed for other works on no less than 30 occasions.