I due foscari - Teatro La Fenice 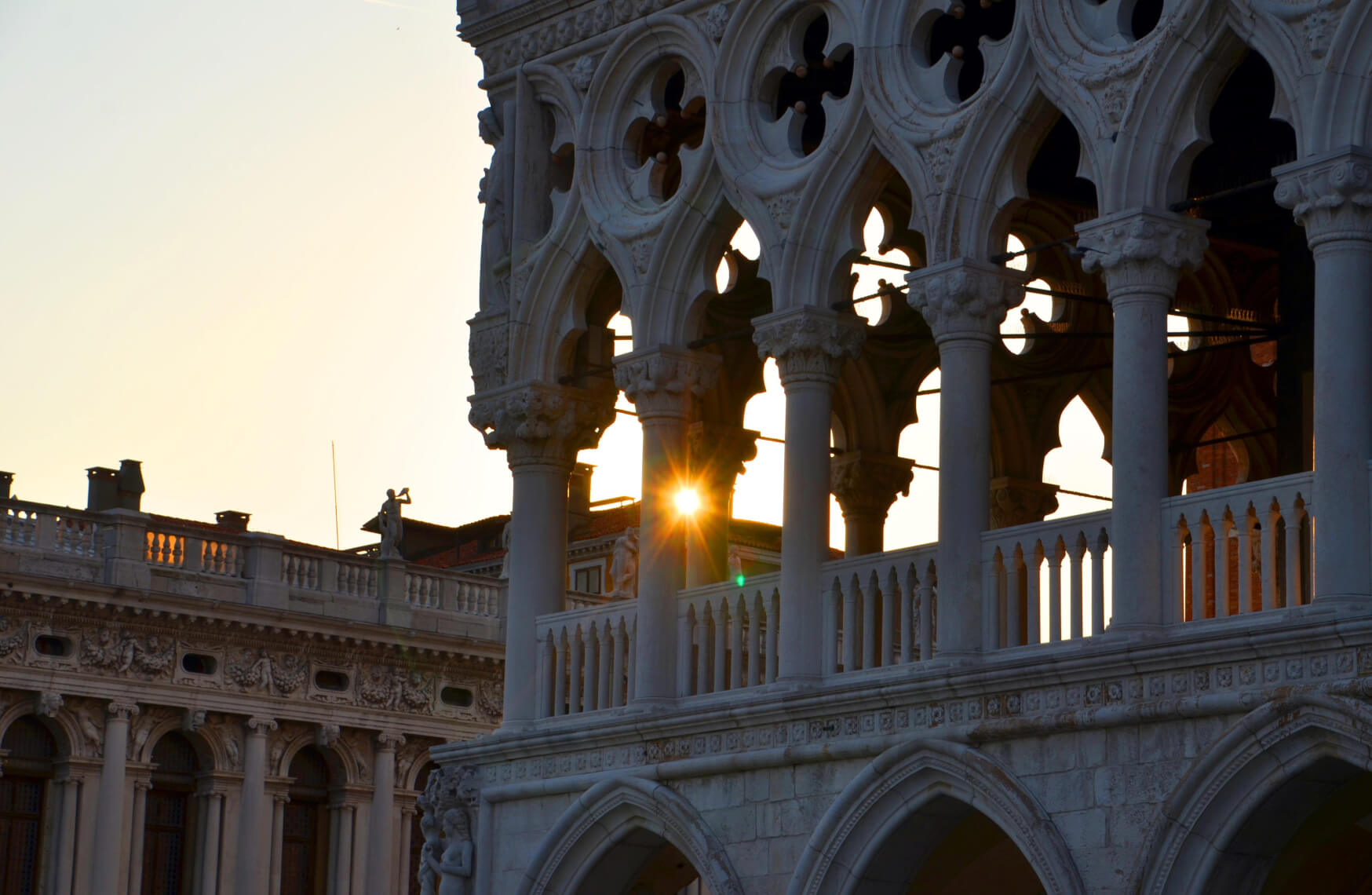 Composed during the summer of 1844, I due Foscari belongs to a period of backbreaking work that Verdi called his “years of jail”. The plot, from Lord Byron’s same-named drama, was adapted into a libretto by Francesco Maria Piave, and the opera debuted on November 3 at Rome’s Teatro Argentina. 1457: Jacopo Foscari, a young Venetian nobleman, returns to his hometown after being exiled for alleged murder. Indicted of new political counts, he is sentenced to lifetime exile. His father, the aging Doge Francesco Foscari, is powerless to save him. Although the real murderer avows his crime, Jacopo dies upon leaving the shores of Venice. Loredano, a sworn enemy of the Foscaris, completes his vengeance by rousing the Council of Ten and Senators to demand the Doge’s resignation. As his successor is enthroned, he dies of a broken heart.